Our company structure provides great team members many of whom have worked for Raytell for many years’ completing their electrical apprenticeship and working their way up through the ranks to now being part of the Management Team.

Raytell prides itself on how they have managed to retain their staff and build up a team that have worked together so many times, that they understand each other well and bring a wealth of experience and focus to each new project. A full team is allocated for each project, creating effective multi-directional communications between Raytell, the client and the site. 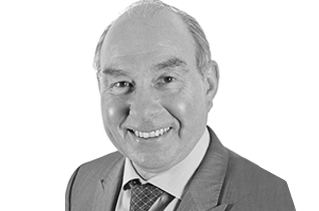 Ray started up the company back in 1973 with Terry Deacon and looks after the commercial/financial sides of the business. 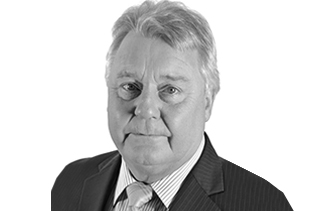 Terry started the business in 1973 with Ray and looks after the Health & Safety/Quality side of the business. 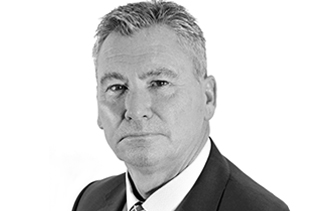 Barry has worked at Raytell for 30 years and heads up the Contracts Department. 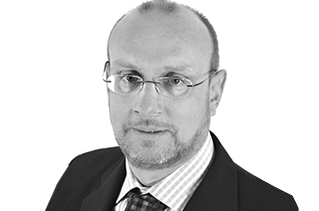 Brian joined Raytell Electrical in May 2001 as Electrical Contracts Manager, and is now one of our senior contract managers with a wealth of experience in all types of electrical projects. 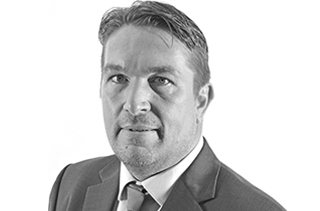 Paul joined Raytell Electrical straight from School in the Summer of 1988 as an electrical apprentice and successfully went through college to complete his apprenticeship in 1992 Paul has progressed his career from Site Foreman and now as Contracts Manager. 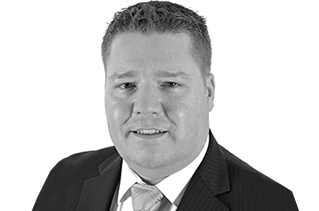 Danny joined Raytell in 1986 starting out as an electrical apprentice and has worked his way up through the company to Contracts Manager. 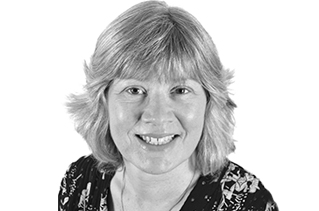 Linda has worked at Raytell for 20 years starting out as an accounts assistant and progressed through the company to become the Company Secretary heading up the administration/accounts department. 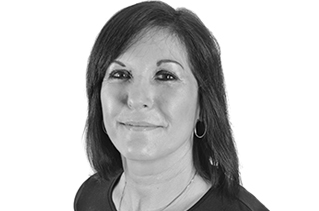 Debbie has worked for Raytell for 3 years and heads up Business Development/Bid Process. 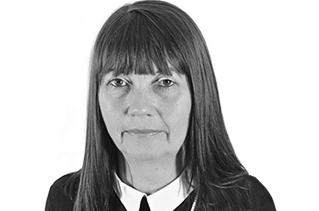 Chris has worked for Raytell for 20 years and deals with all the day to day administration. 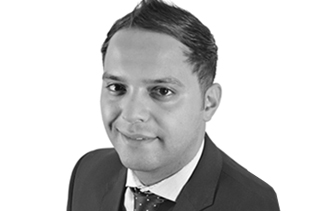 Angelo started at Raytell in 2009 as a trainee estimator and has recently qualified as an electrician. 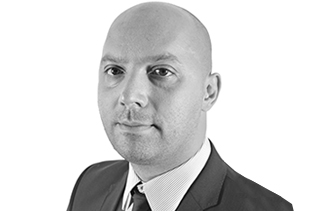 Salv has worked at Raytell for 14 years starting out as an assistant buyer and has worked his way up to now running the CAD department.

What our clients say

“Projects are professionally and efficiently managed. This company have successfully carried out some difficult projects. Problems if any, are resolved very quickly with no fuss. Their caring and responsive attitude makes it a pleasure to work with.”

“I am really impressed with the electricians working in the school. They are doing a great job and we are very lucky to have them. I have seen other building and electrics works in school and never ever seen someone as efficient as these.”

“Thanks for all the help with the rewire project. Danny has been absolutely brilliant and the whole thing has created enormously less hassle than we ever thought it would”